A downloadable game for Windows and macOS

Set your belongings on fire on a beautiful voxel art puzzle island.

"Bonfire Peaks is a gorgeous experience, with a multitude of puzzles that will challenge even the most hardened genre aficionado."
Finger Guns 9/10

Bonfire Peaks is the inaugural publishing project by Draknek & Friends, the publisher and developer of A Monster’s Expedition and Cosmic Express. Enjoy hours of deep puzzles as you explore the interactive hub world and discover surprising new mechanics.

In order to download this game you must purchase it at or above the minimum price of $19.99 USD. Your purchase comes with a Steam key. You will get access to the following files:

Thanks for the great game. I have something baffled about Bonfire Peaks, searching for the explanation.

But I just can't explain the action of holding a two-voxel-box and turning when the box is against the rock. I know that the voxels of the wall is allowed to overlap temporarily during the turning in the world of Bonfire Peaks. Even the overlap can be as big as almost one whole voxel. I am satisfied with the rule of voxel overlap until I met these two situations. 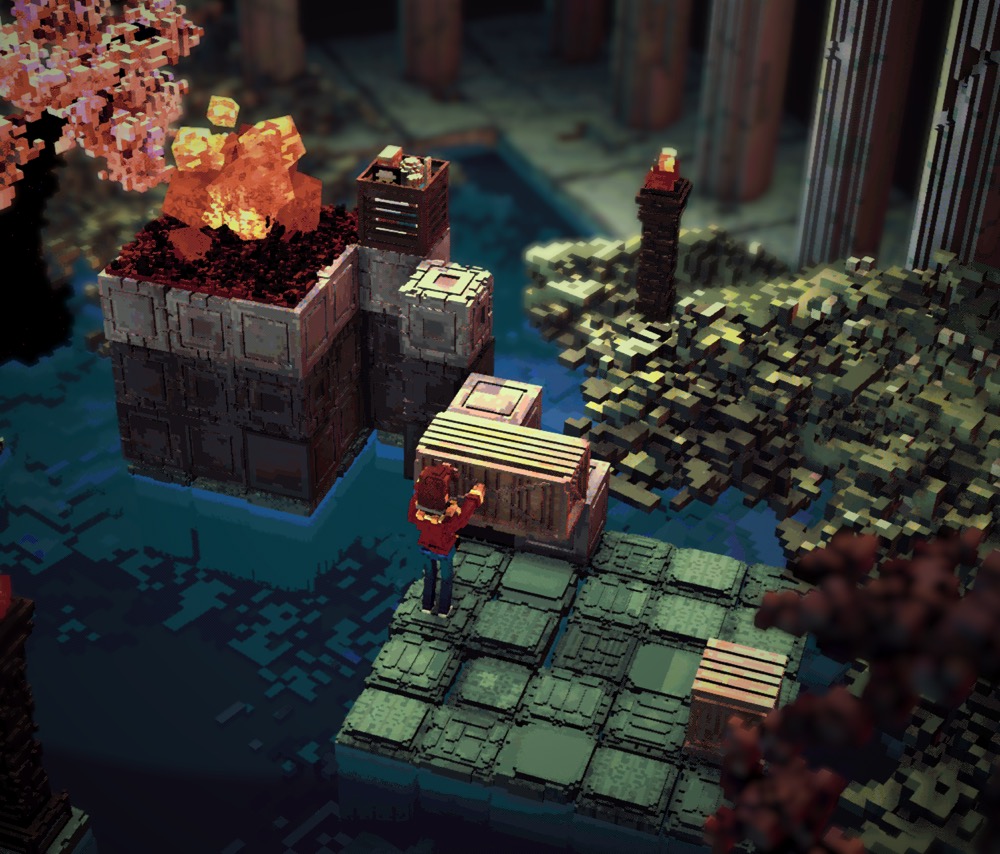 Try to turn left and it worked. 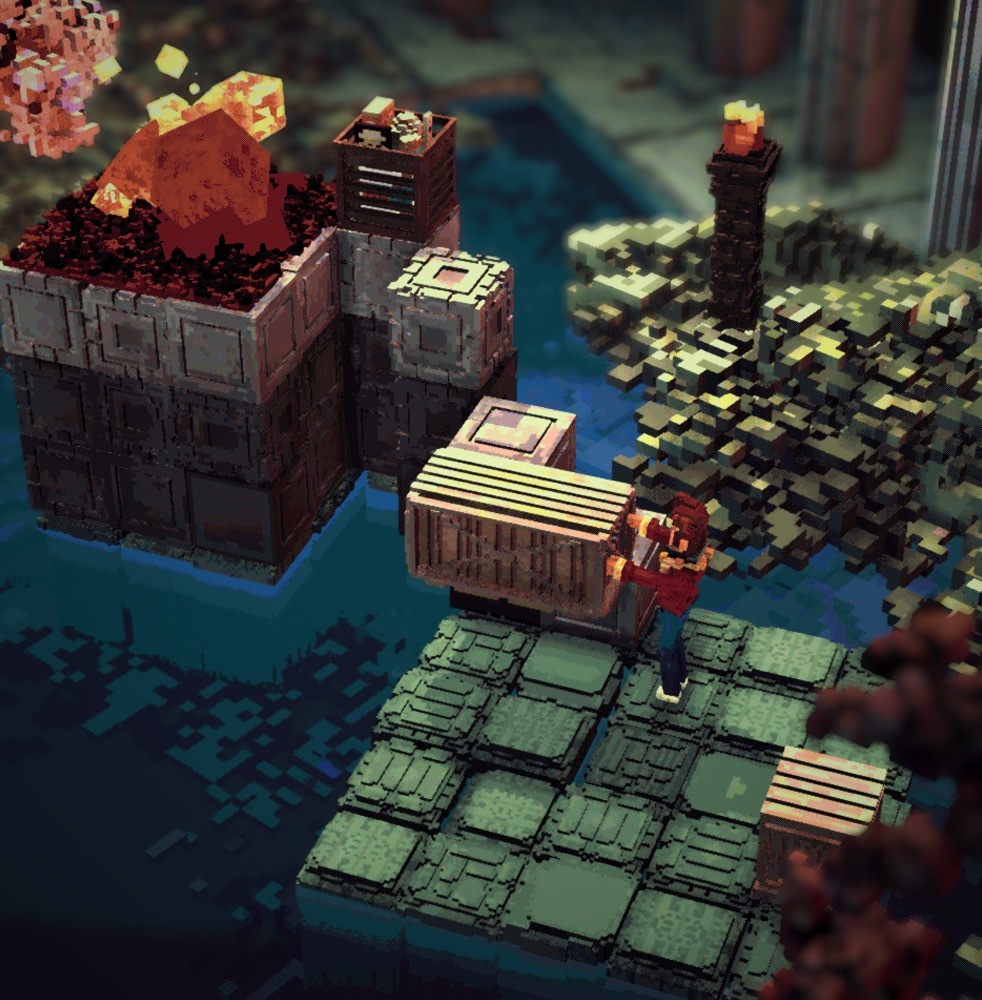 Try to turn right(press the up arrow on the keyboard) but it's prohibited!

This makes me so confused! These two situations look like almost the same. The max intersection volumes of voxels during these two turning have only slight differences. But why one is permitted while another is prohibited.

So the action legitimacy judgement here is depended on the certain max intersection volume during the turning(If this is true, that will be insane and self-consistent), or this is just a certain rule about certain situations.

I am not a native speaker, sorry for my long-winded words.

Thanks for playing! and for the patience, as it's taken me a while to get back to you. :)

I really appreciate the thoughtful message. In that first example, I chose to be extra permissive to avoid annoying the player. It doesn't enable unintended solutions or cause any issues, so I decided to allow it. Ideally it would be accounted for in the animation (the player pulls the crate towards them as they turn) but I never got around to implementing that.

The second example is fundamentally disallowed by the system. It would break most of the game to allow it.

While i agree that it's very easy to argue that the first situation has too much clipping to be allowed, there's still a pretty big difference in the two scenarios, as you can see here -

So at some point I have to draw the line of "that's too much clipping", and I chose "when a face of a crate/block is pushing directly against the face of another". Hope that's a satisfying answer!

thanks for making such nice puzzle games. here are some pics about a bug i've found in the 'crate expectations' level (in the epic games version).

thanks, great support too.

omg corey. you are behind those games? you look so freaking cute!!

I can't open this in Big Sur on my mac.  Can anyone help?

Sorry to hear! It may be because Gatekeeper is determining it as unsafe. Can you try running it through the itch app if you aren't already?

Otherwise, you can try following the instructions under "If you want to open an app that hasn’t been notarized" on this link:
https://support.apple.com/en-us/HT202491

Let me know if one of those works, either way we'll figure it out!

Many thanks.  I didn't know about the itch app, but now I do!

does the mac version run natively on M1 macs?

The current build is intel-based, should run fine on your M1 though you will have to disable anti-aliasing (M1s flicker with AA enabled). We're working on a fix.

ah thats good to hear, i tried the demo and noticed the flickering. I guess I'll just wait for the fix then and play it in its full beauty.

But the game's worth it :D 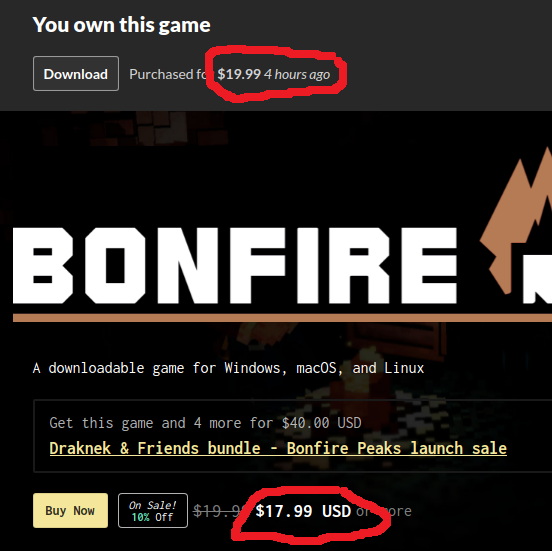 oh no! really appreciate the support

Fantastic - that makes a sale right here 😃 (when I checked earlier the discount didn’t show up).

For those who don't know, there is currently a demo on Steam: https://store.steampowered.com/app/1147890/Bonfire_Peaks/

Thanks berrt! It'll be on Linux :) 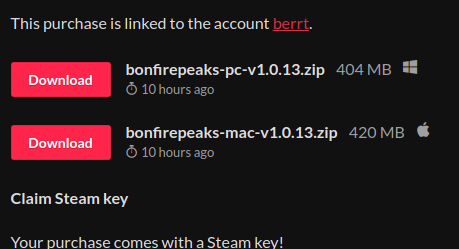 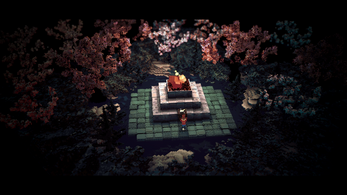 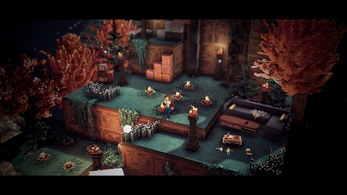 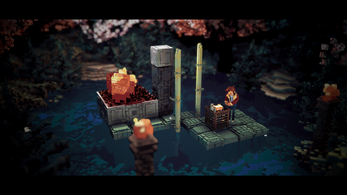 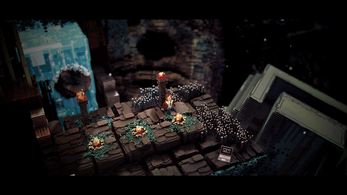 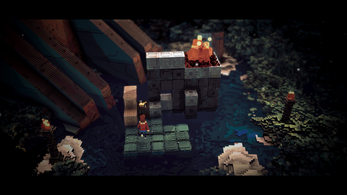 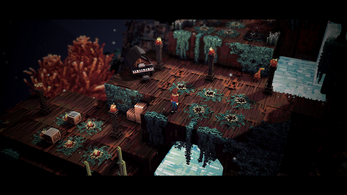 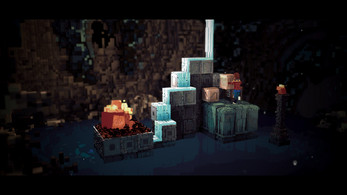